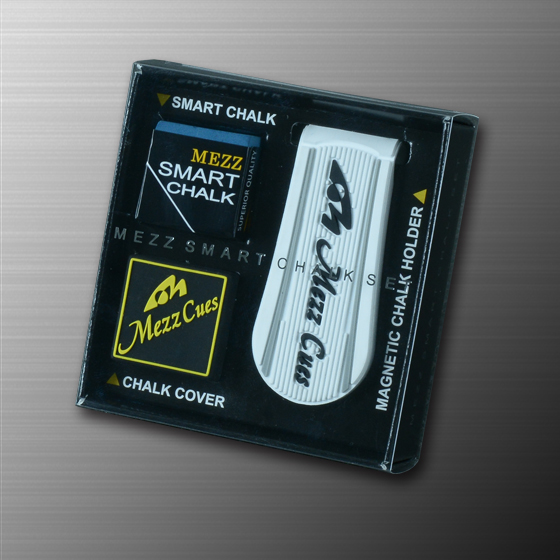 Warnings
・Only use these products dor their intended purpose.
・Do nor keep the Magneric Chalk Holder near any magneric sensitive devices such as computers, watches, pacemakers and credit cards.
・Keep out of reach of children and pets. 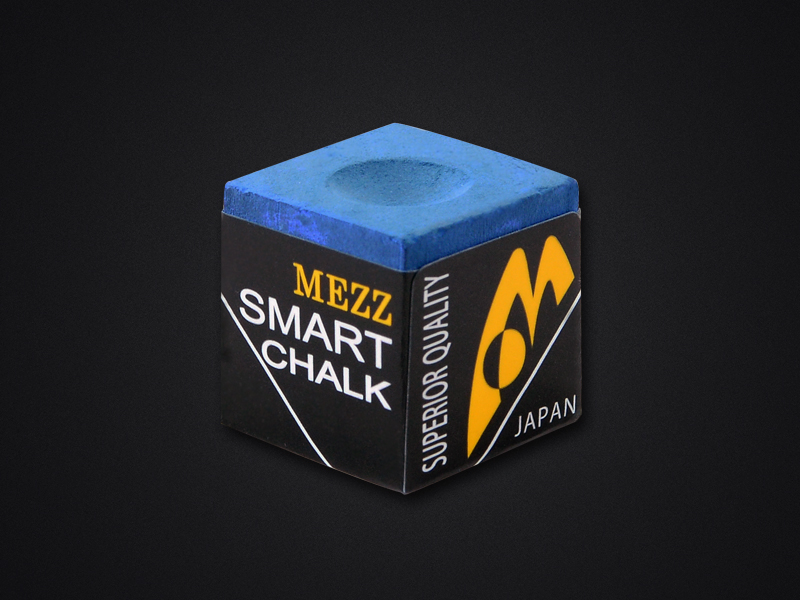 Consistency and reassurance in a competitive-preferred profile. Experience predicable precision from every hit with the new revolutionary Mezz Smart Chalk. Constructed with an inimitable formula and unique magnetic component, the Mezz Smart Chalk optimizes performance by delivering ease, accuracy and confidence under the most extreme pressure situations. 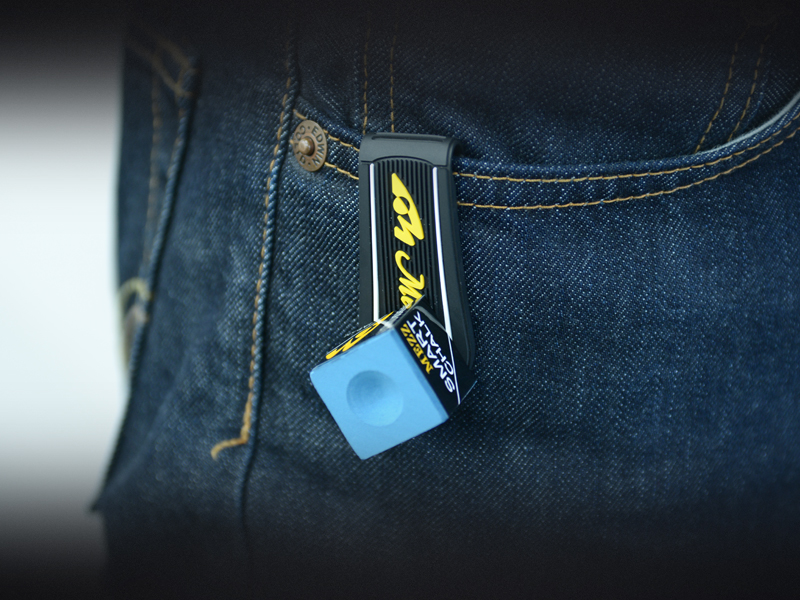 The Mezz Magnetic Chalk Holder possesses very strong magnets and can be clipped onto the pant pocket or belt loop.。